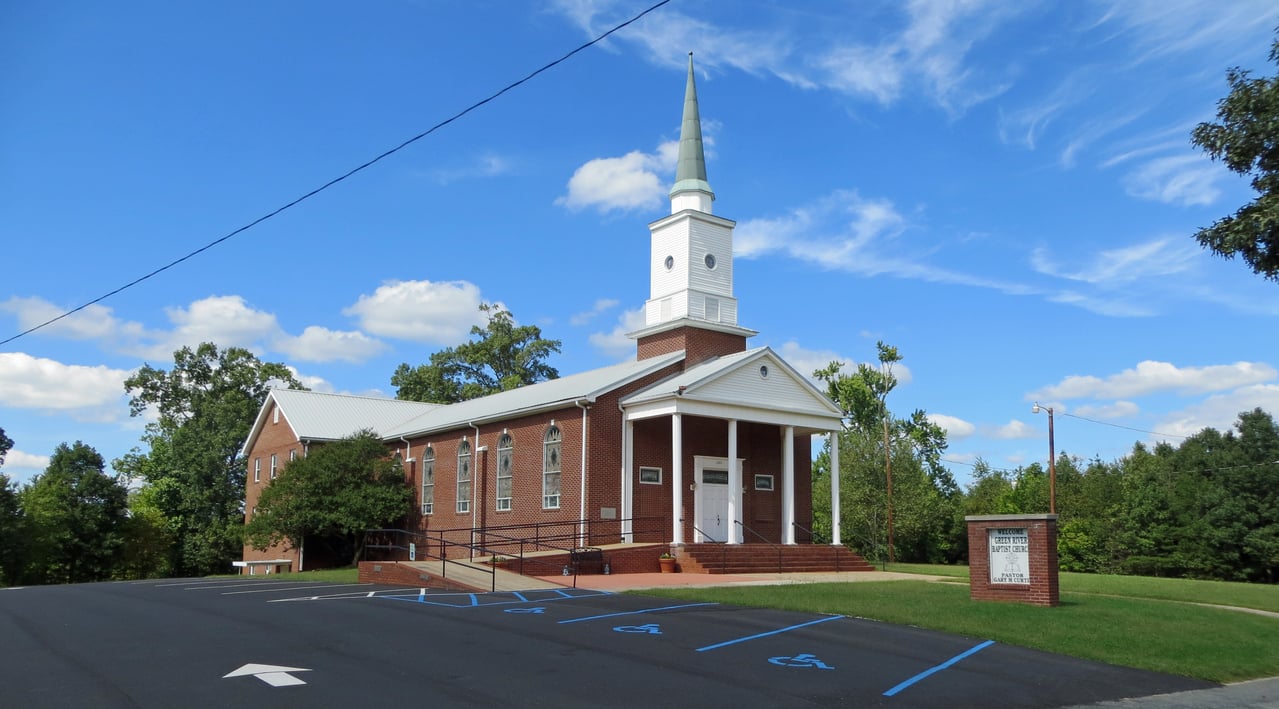 The land where the church and the old cemetery are located was purchased from three
gentlemen from New York on March 1, 1902.  The deacons signed the deed, and it
was registered on February 2, 1903.

The current Educational Building was first entered into for service in November,
1957.  The first service held in our present sanctuary was on Easter Sunday, April 10,
1960.  At this time, the first electric organ was installed.

In August, 1995, we called our first Youth/Children's Minister.

Other important events in recent years include, the beginning of a van ministry, the
purchase of a new piano and a new organ.  Complete renovation of the Sanctuary and
many updates to the Educational Building.  A prayer garden was built.  The Sound
System was updated in 2004.

In 2005 the church voted to install a video projection system to enhance the worship
service and other ministries of the church.

In November 2005 the church voted to have a consultant, Dr. Todd Morris of
Kershaw, SC, help with a complete revitalization of it's ministries. The Sunday School
was reorganized for outreach as well as other changes in the ministries of the church.

We praise God for His continued blessings on us here at Green River. "What a mighty
God we serve."