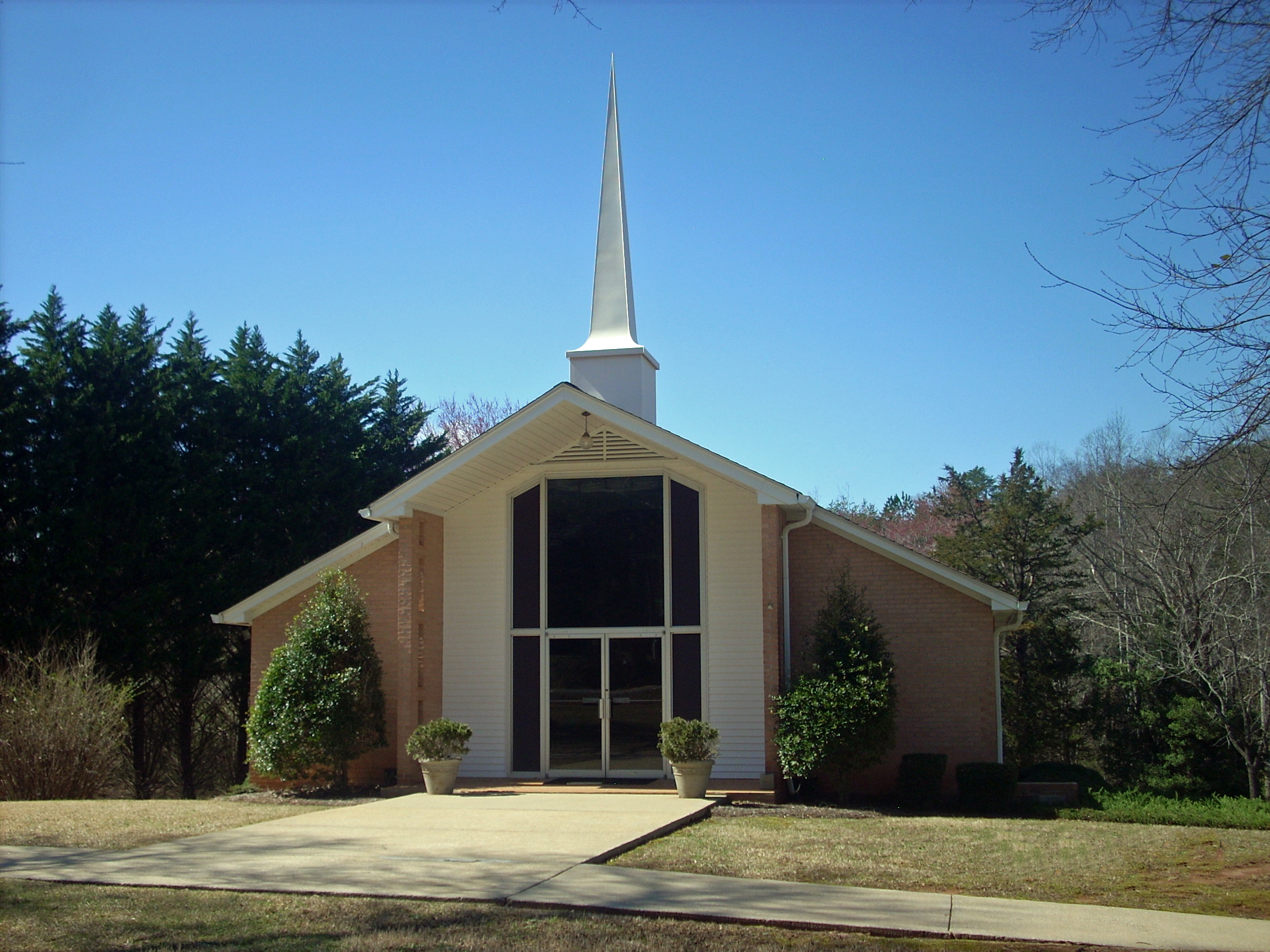 Faith Baptist Church was organized March 30, 1967, with seventy-nine members.  Worship was held in the old Egerton Store Building before construction of the current building.  The church came under the watch and care of the Green River Baptist Association on April 4, 1967 and received full membership in October of the same year.

When the Polk Baptist Association was formed in 1969, Faith Baptist Church became a charter member.

Mr. Frank Jackson donated 6.5 acres of land for the Church Building.  A groundbreaking service was held October 22, 1967 and construction began on October 26th.  The first worship service in the new building was held April 28, 1968 with some 100 people in attendance.  The Pastorium was constructed in 1981 on land donated by Mr. and Mrs. John Lynch.

Mr. Larry Carswell and Mr. William Arledge, along with a work crew, cleared, graded and seeded a field, in order to extend the church's cemetery.  We now have a beautiful cemetery for everybody to enjoy.

God has blessed Faith Baptist Church.  We thank HIM for those blessings.